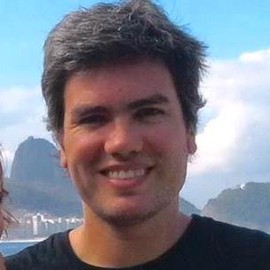 I am an associate professor in the Departamento de Economía (dECON) at the Universidad de la República . I received my Ph.D. in political science from the University of Essex in 2015.

My primary research interests are in international and comparative political economy. My current research focuses on the analysis of international trade and domestic policy in developing countries, labor informality and social policy, informal access to basic services, and elections and political parties.

Since 2018, I am part of the LAPolMeth core team organizing the Latin American Political Methodology Meetings .